A long forgotten Story was just a prototype. Thanks to this approach, initial experience was gained. The feedback was so positive that we decided, to start a new but very similar project. That was the birth of Finnek and Bob.
Since the new game would be much more extensive, a third person was brought on board alongside Stefano Canonico and me. Christoph Müller, creator of the game Hobo Cat Adventures, was directly convinced by the idea of Finnek and Bob. In addition to his design skills, he is exceptionally gifted musically. He will create the music and all the sound effects.
The development of Finnek and Bob is still in its early stages. Nevertheless I would like to show you some ideas and screenshots. 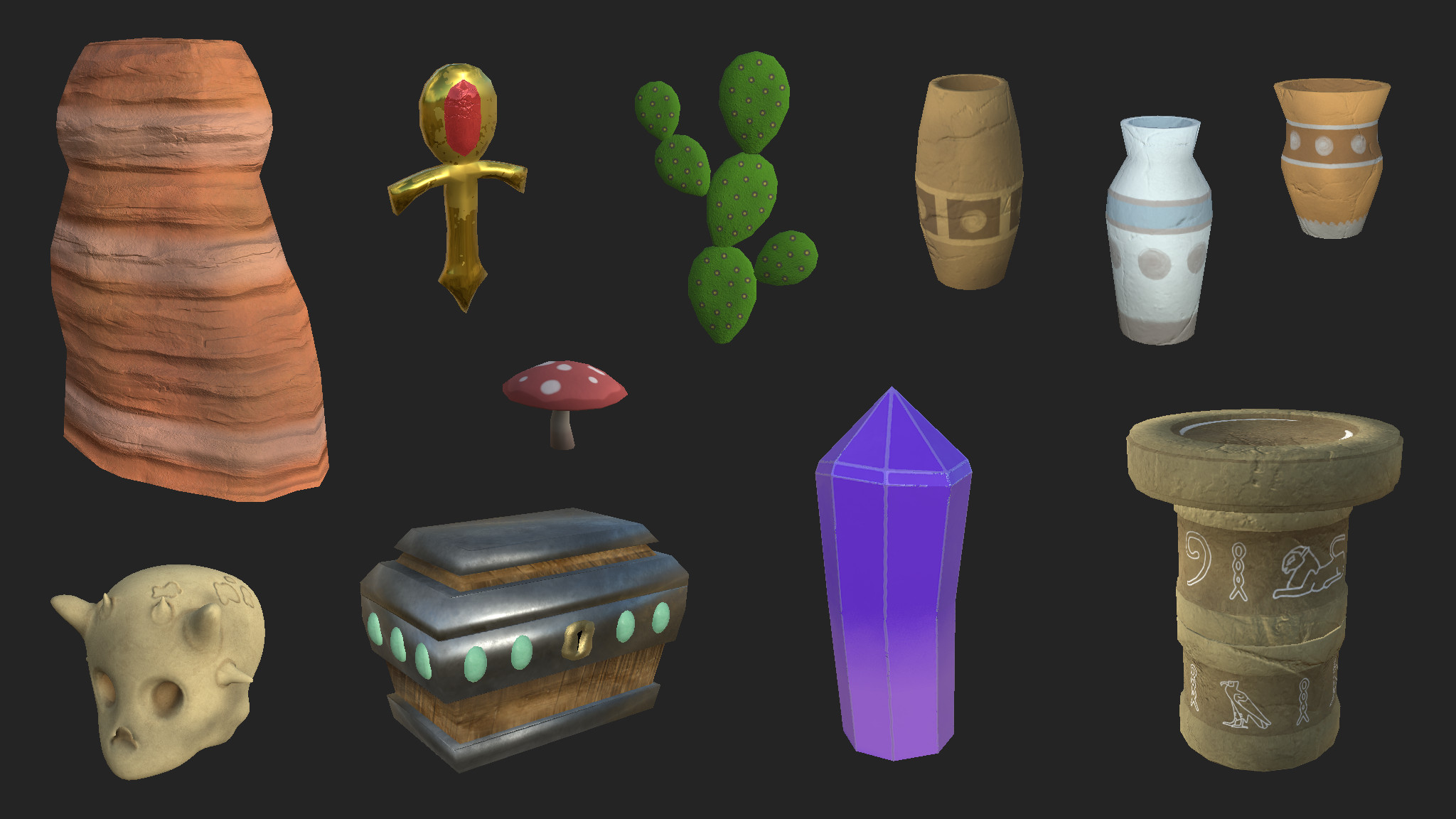 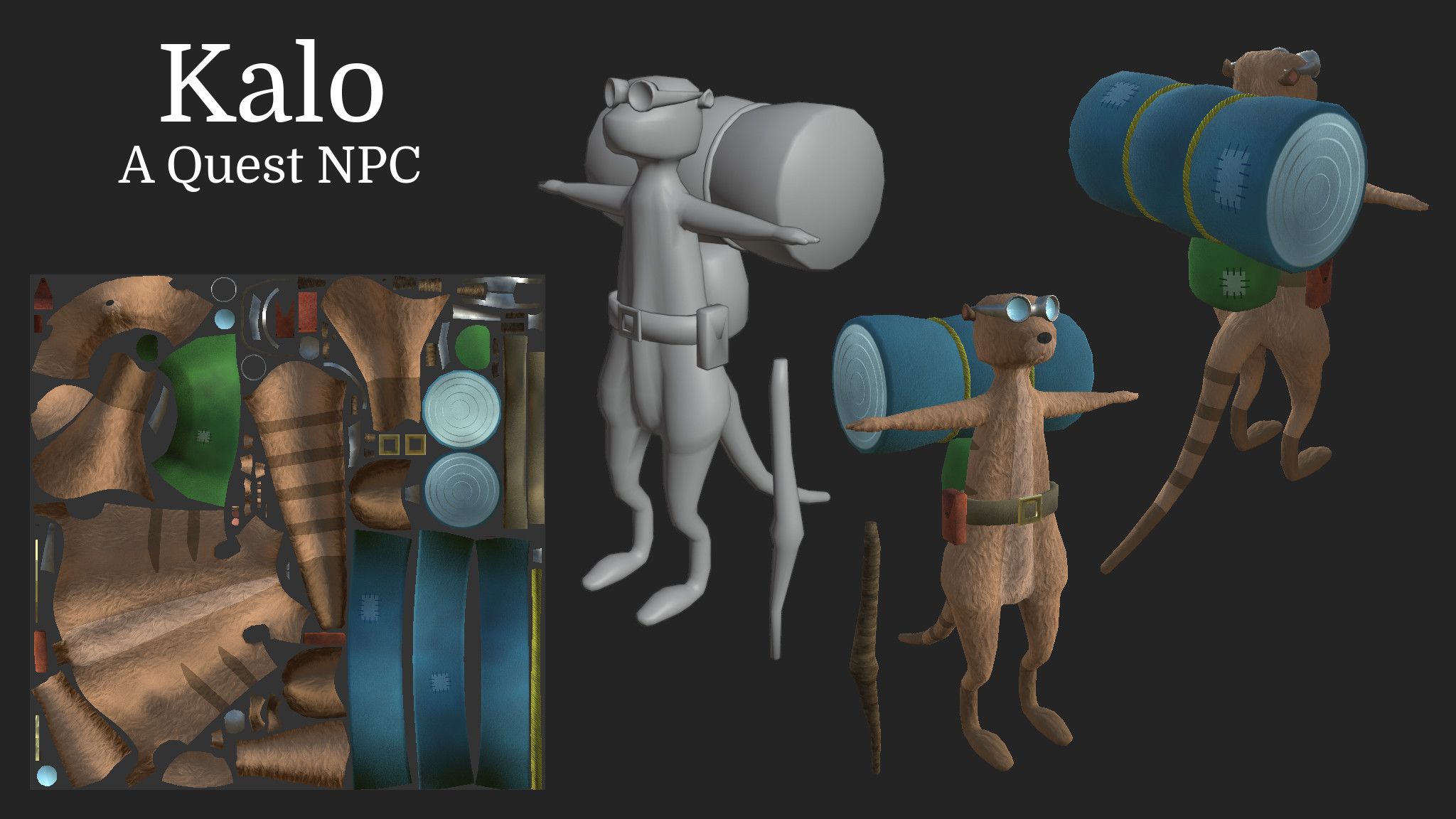 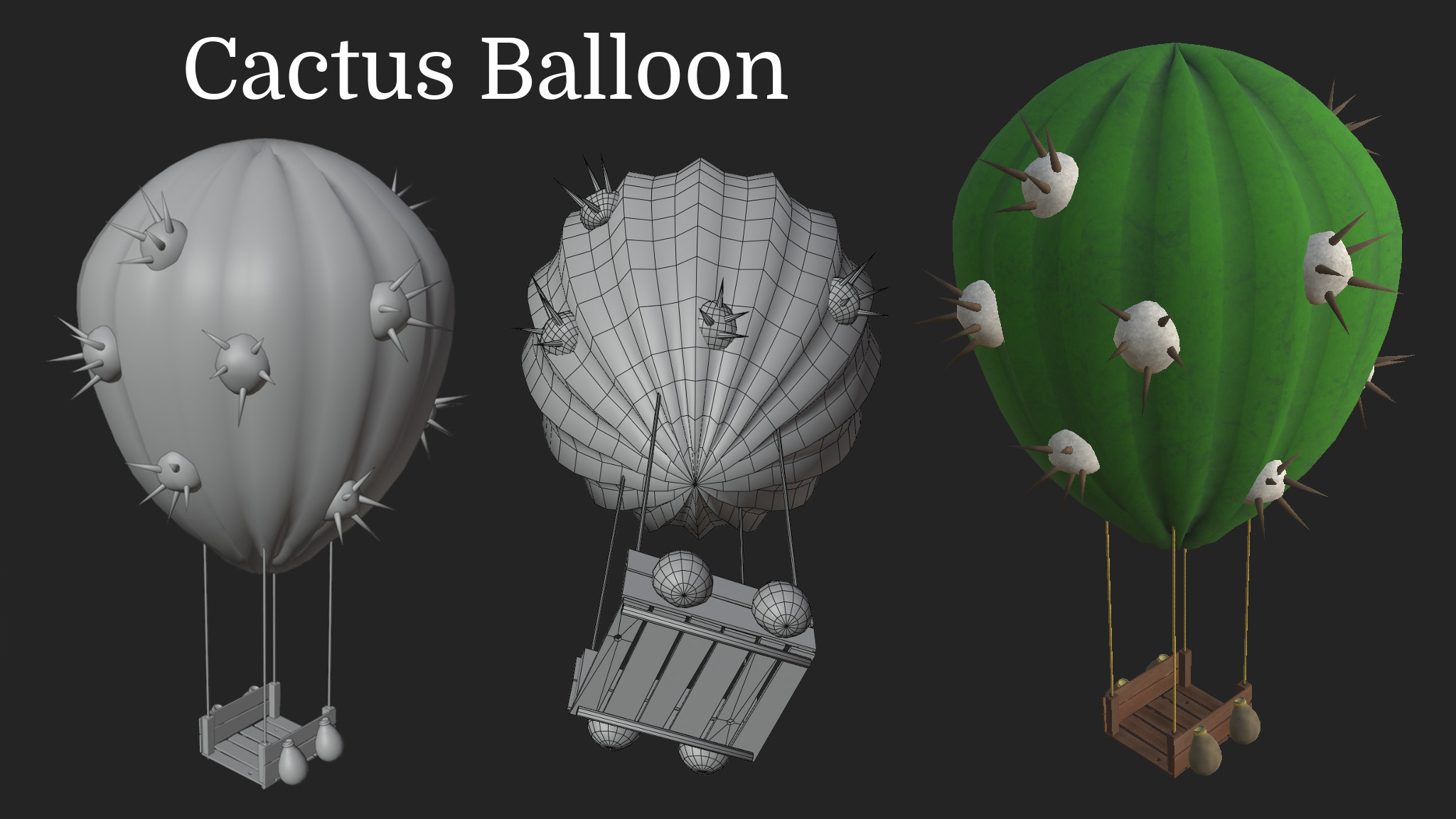